Ash Dieback - What is it?

We had a customer question our tweet about Chalara; they wanted to know just what exactly Chalara or Ash Die back is? 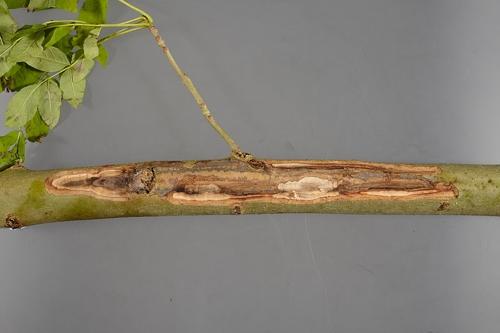 Chalara or Hymenoscyphus pseudoalbidusis a tree fungi which causes Ash dieback, which symptoms include leaf loss and dyeing of the crown. Only discovered in 2006 this new disease was first discovered in Poland then spreading by 2008 to other parts of Europe such as Scandinavia, Czech Republic, Slovenia, Germany, Austria, Switzerland.

Then by 2012 it was discovered in Belgium, France, Hungary, Italy, the Netherlands, Romania, Russia, Ireland and of course Britain. So it didn’t hang around! 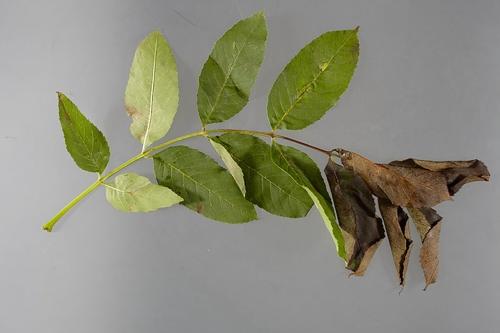 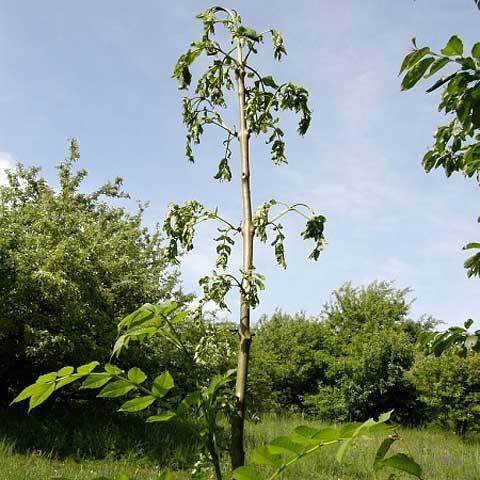