Things You Didn't Know About Earthworms Earthworms are an essential ingredient for healthy soil structure and composts providing a number of great benefits for your garden. Often referred to as “ecosystem engineers” or “nature’s ploughs” they burrow through soil providing easy access for oxygen and water to circulate whilst pushing out unwanted carbon dioxide. Even the earthworm’s faeces is high in nutrients which allows bacteria and fungi to feed on it creating a fantastic foundation for plant growth.

Earthworms are highly underrated, yet they play a vital role in the success of any garden. Healthy, fertile soil can have around 430 earthworms per square meter. Here’s my Top Five Earthworm Facts that will let you know a little bit more about these incredible little garden helpers. 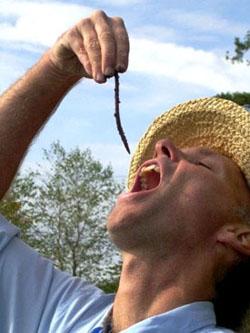 There are over 6,000 different species of earthworm and each one has various life expectancies, however an Allolobophora Long Worm has been reported to live for ten years and three months in protected conditions. In natural environments, the earthworm has many enemies to face and often does not survive very long, however, some can survive between four and eight years in the wild.

2. Earthworms are a delicacy.

Not only are earthworms a yummy treat for birds, moles, toads, snakes and foxes; they are also enjoyed by many people around the world! Other insects including slugs, beetles, centipedes, flatworms and leeches also enjoy a nibble on earthworms, not to mention countless numbers of experimental and curious young children playing in the garden!

3. Earthworms can grow to 14 inches in length. 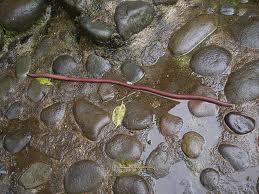 Given the right environment and sufficient nutrients, earthworms can grow significantly long and can weigh up to 0.39 ounces. This is impressive considering as they don’t have any bones; their body is full of coelomic liquid.

4. Earthworms breathe through their skin.

Special cells on the body produce mucus which works as a moisturiser enabling effortless breathing and lubricated movement. Small bristles covering the earthworms body allow it to move like it does in a wave-like manner with ease so that it can tunnel through soil effortlessly. Although worms do not have eyes, they have light and touch sensitive receptive organs that allow them to differentiate between day and night as well as sense vibrations in the ground which warn them to predators and rainfall.

Every worm has both male and female reproductive body parts; however, they still need a partner to mate with in order to trade sperm and produce eggs. Earthworms can produce between three and eighty cocoons every year; each cocoon holds between one and twenty fertilised eggs which take sixty to ninety days to hatch.

Earthworms in the garden are an excellent sign that your soil is rich in nutrients and a perfect environment for plants to grow. To encourage earthworms into your garden, simply add nitrogen-rich waste and compost to the soil, sit back, and let the worms work their magic!

Making a Safe Play Area
Working out how much topsoil you need. 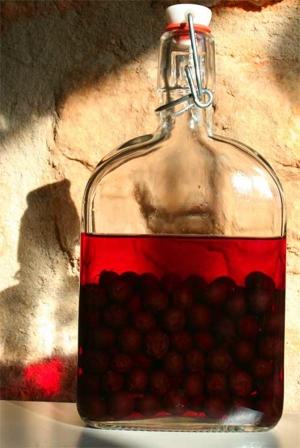 How to Make Sloe Gin
The Cottage Garden
My first introduction to sloe’s came when helping my father to make his sloe gin, which was an annual thing in our house, to be done after the first frost each and every year without fail. I had ...
73197 hits
0 comments
Read More Spring 2016 - New Products & Price Cuts
General Chat
As spring quickly approches, the QGS team have been busy putting together our new product ranges for year ahead.  We've got some exciting new products as well as reduced prices on many of our exi...
2870 hits
0 comments
Read More 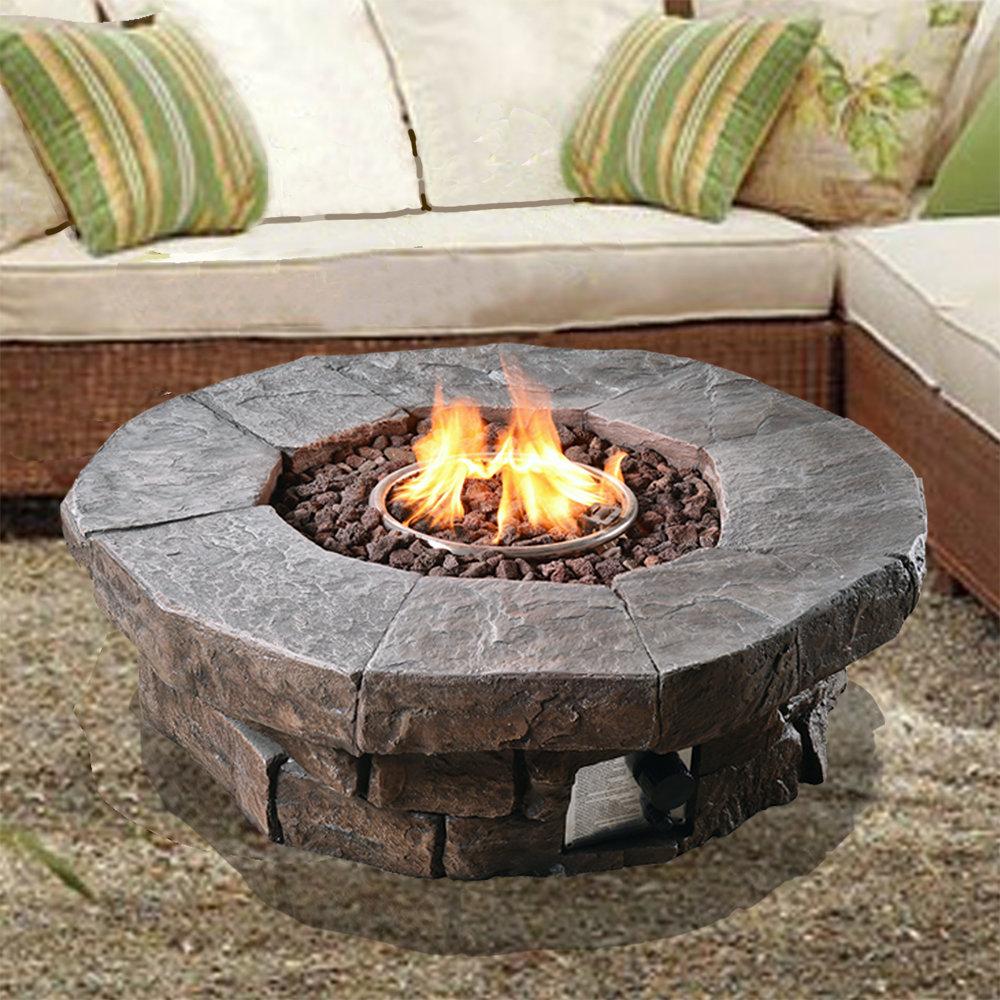