Why Use Smokeless Fuels?

Why should you use smokeless fuels? Our aim is to answer that question, because you really should be replacing traditional coal for the new, better, cheaper alternative, that is Smokeless Coal. Before we get into this, we have setup a website dedicated to Smokeless Fuels, Smokeless Coal and Hardwood Logs. As you're reading this article and taking the time to learn about smokeless fuels, we hope the website will be of use to you. 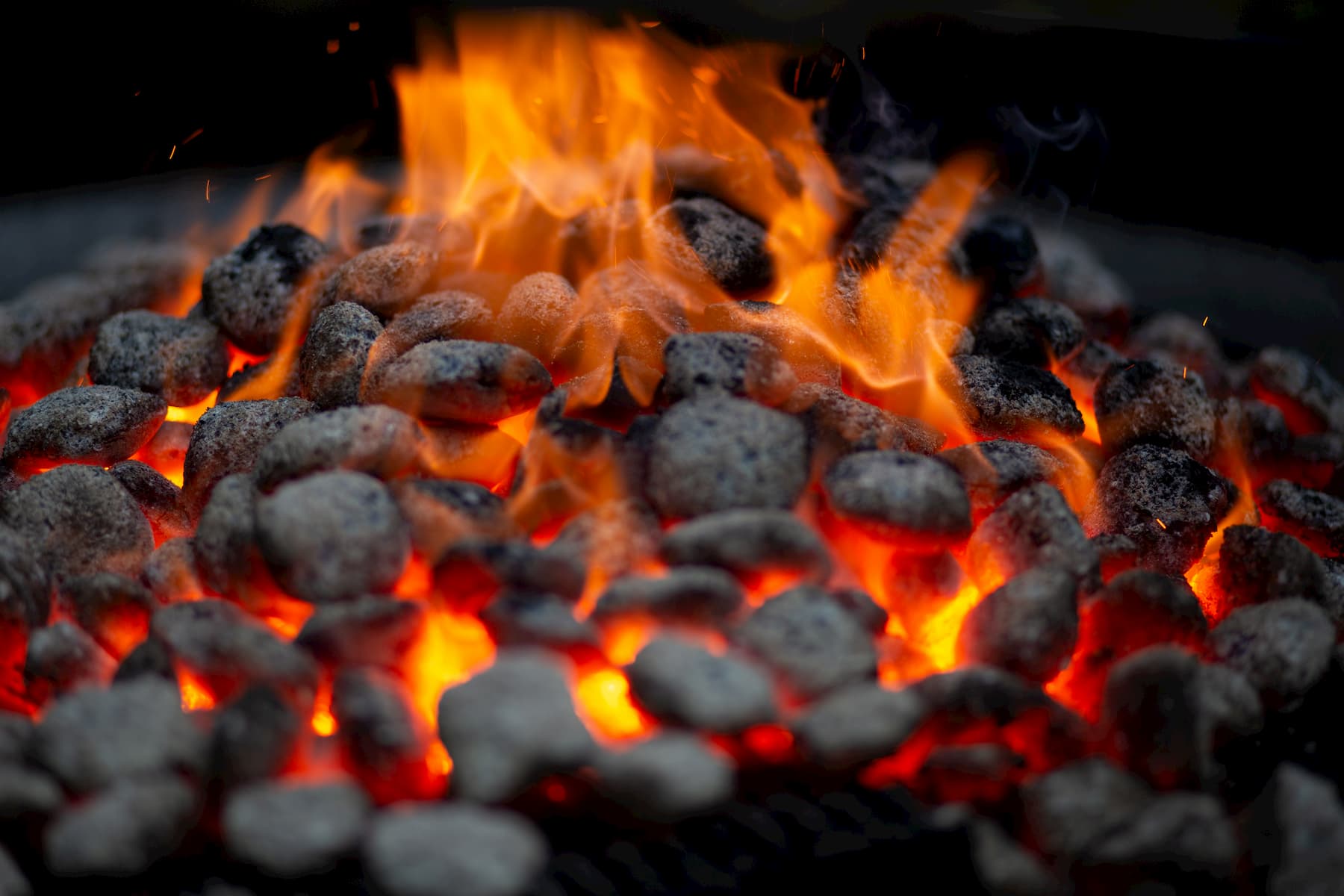 Here's Why You Should Use Smokeless Fuels:

Smokeless Fuels are the superior product for you to use this coming winter. We encourage the change towards Smokeless Fuels, i.e. Smokeless Coal. It's better for the environment and your wallet, in comparison to traditional house coal.

For some the choice of having traditional house fuel, has been taken away due to the Clean Air Act... for others, the choice has been made voluntarily, to help move towards a cleaner burning fuel. Smokeless fuels are one way of enjoying the luxury of a fireplace, whilst utilising a far greater product for the environment.

I know what you're thinking.. it's nice to say it's greener, but is it better. Yes.

These are some of the benefits to using Smokeless Coal:

Right. Let's cover those points in detail, so we can give a better explanation as to why Smokeless Coal is a better solution for the majority of households, and will provide a cheaper way of fueling homes this winter.

The best product out of range, that backs this statement up is our Superheat Smokeless Ovoids.

Compliant with the Clean Air Act

The Clean Air Act is referenced a lot, but why? Let's clear the air (sorry).Parliament passed an act back in 1956, which was brought in to stop the 'Great Smog of London' ever happening again. This change brought in new legislation, it brought in 'Smoke control Areas' in towns and cities, which made it so only Smokeless Fuels could be burned. This drastically reduced the amount of smoke pollution and sulphur dioxide (from household fires).

That's brilliant, but how does that affect you?

However, if you want to move to a greener product that will save you money, whilst still being able to enjoy the luxuries that traditional house coal brings you, then our Smokeless Coal is the way to go.

Again, the best example out of our range is our Superheat Smokeless Ovoids.

If you haven't guessed already, we're passionate about our Smokeless Fuels, and we hope you are too! Our products are manufactured in the UK and are made to a incredibly high standard. We're not discounting the use of traditional house coal, we are merely providing an affordable alternative.

Better for the environment

Let's not beat a dead horse. This has been mentioned several times in this post alone, however, we just want to drive home the fact that smokeless fuels produce up to 80% LESS Smoke and up to 40% LESS CO2 when burnt.

Finally, Smokeless Fuels are better for your wallet

Smokeless Coal is better for your wallet in the long-term. Whilst you may pay slightly more for Smokeless Fuels, the benefits will soon outweight that fact. Smokeless fuels also last a hell of a lot longer whilst giving off a higher heat output than traditional coal.

Browse our catalogue of Smokeless Fuels. Find one that suits you best and give it a go - See how much you love it!

As mentioned at the start of the article, we have a dedicated website that houses our Smokeless Fuels catalogue. When you get the chance, take a look: https://fuels4less.co.uk/.